Though my wife and I did spend some time playing Mario Odyssey in 30 minute sessions, most Nintendo time was spent by myself playing Zelda: Breath of the Wild.  And although it was a ton of fun, it was also a bit of a waste of time, because Zelda isn’t really a 2-player game.  (It’s more of a 1-player explore-the-world type of game.)  My wife was into Mario (in short bursts), but not into Zelda at all. 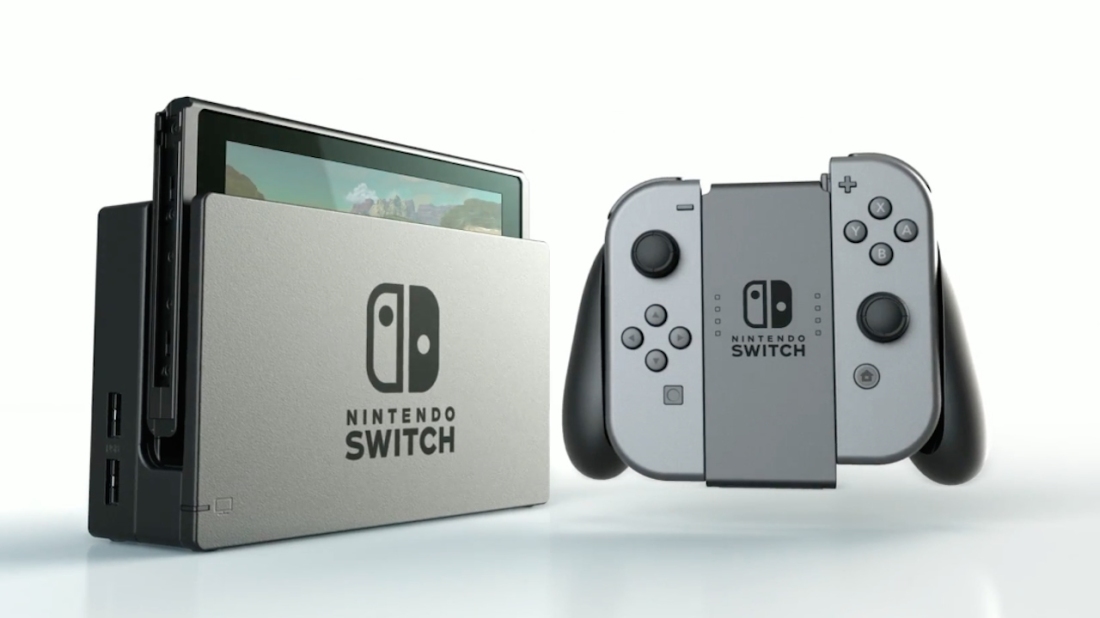 So I’m finally at the end game for Zelda, where you’re supposed to beat the final guy in a battle, but I haven’t been able to figure out how to beat him yet.  I could look up how you’re supposed to do it, but that feels like (and is) cheating.  My unpopular opinion  about Zelda is that it’s really is fun to explore, but the final part of the game is a bit boring.  I’m going to beat it (somehow) for the sake of beating it, then sell the system and games on eBay or Craigslist for ~$350.

Maybe I’ll rebuy whatever the latest Nintendo system is when my kids are old enough to play.  Or maybe we’ll play a 2-player iPad game instead.  Because when you’re cooperatively playing with others, that feels like time well spent.  When you’re playing by yourself for long periods (which a game like Zelda kind of dictates), you take yourself out of the family flow, and miss out on exploring real life.

My name is Ulysses. I love Jesus. I work as a cloud technology lead in the northwestern United States. I write about a wide variety of topics.

17 As iron sharpens iron,
so a friend sharpens a friend.

If you like the content on this site, buying anything through this link or a few of the other links in my posts sends a small percentage my way.